Single-family home construction activity in metro Kansas City posted a 3 percent decline in April, according to statistics compiled by the Home Builders Association of Greater Kansas City (KCHBA). The total of 430 units marked the second lowest total number of permits issued for local residential construction activity so far this year. A total of 445 single-family homes were permitted in March and 637 were permitted in April 2021.

The industry is also seeing a decline in sales, according to the U.S. Department of Housing and Urban Development and the U.S. Census Bureau, which estimate sales of newly built, single-family homes in April fell to a 591,000 seasonally adjusted annual pace, a 16.6 percent decline from the March reading. The April reading is the lowest since April 2020.

Meanwhile, the median sales price for new home sales in April increased to $450,600, a 19.7 percent year-over-year gain, according to the U.S. Census Bureau. Prices have increased as building material and other development costs have climbed. In another indicator that deteriorating affordability conditions are particularly hurting the entry-level market, a year ago, 25 percent of new home sales were priced below $300,000, while in April this share fell to just 10%, according to the Census Bureau.

Johnson County has had the most single-family residential permits issued this year, with 625. Jackson County is in second with 366 and Clay County in third with 303. 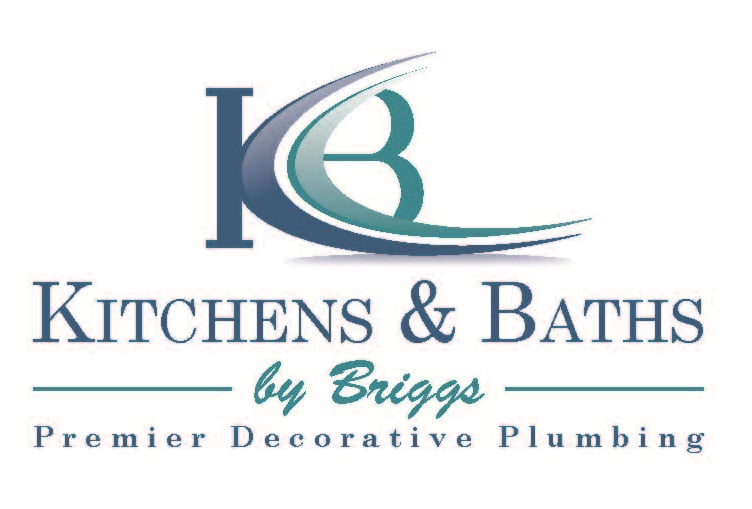